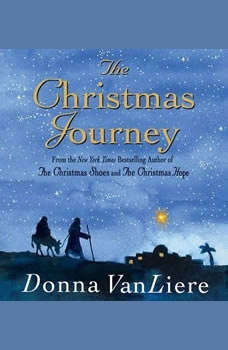 The eighty-mile journey of a common carpenter and a simple peasant girl is one of the most powerful stories in history. As books go out of print and stories fade from memory, the journey of Joseph and Mary and her delivery inside a common barn continues to bless and inspire hope in people around the world. Donna VanLiere's retelling shows that the story of the Nativity is alive in our modern world.

Not long after Hannah, a college student, experiences increasing anxiety and a sudden collapse, all signs point to the surprising circumstances of her birth. Hannah soon learns from her parents that she was adopted and is the survivor of a failed ab...