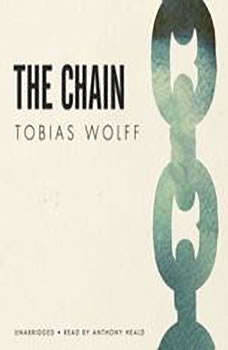 When Golds daughter is viciously attacked by a neighbors dog and barely escapes with her life, Golds world is torn open. Haunted by the incident and unable to convince local authorities to take action, he agrees to a friends offer of retaliation. When he feels compelled to return the favor, one bad turn leads to anotherand this time, Gold finds the repercussions much worse than he ever could have anticipated.