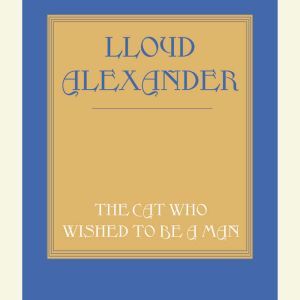 The Cat Who Wished to Be a Man 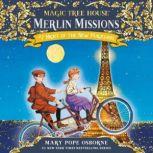 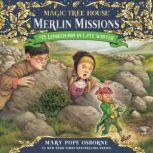 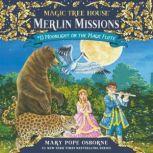 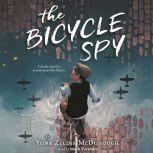 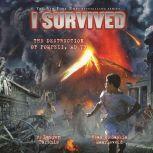 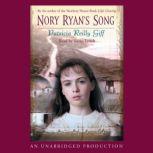 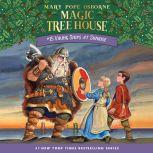 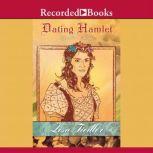 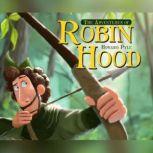