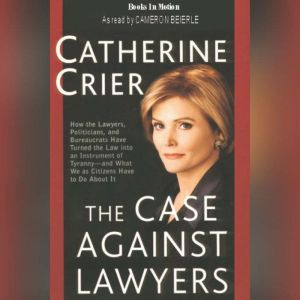 The Case Against Lawyers

As a child, Catherine Crier was enchanted by film portrayals of crusading lawyers like Clarence Darrow and Atticus Finch. As a District Attorney, private lawyer, and judge, she saw firsthand how the U. S. Justice system works, and when it didn't. One of t 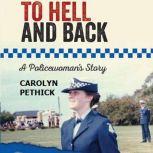 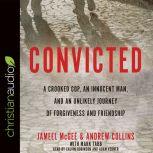 Jameel McGee: “For the next three years not a day went by that I didn’t think about my son who I had never seen and the cop who had kept me from him. And for most of those three years I promised myself that if I ever saw this cop again, ... 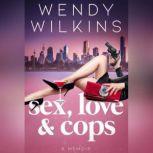 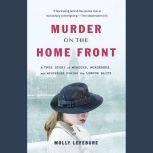 Murder on the Home Front
by Molly Lefebure

It is 1941. While the "war of chaos" rages in the skies above London, an unending fight against violence, murder and the criminal underworld continues on the streets below.One ordinary day, in an ordinary courtroom, forensic pathologist Dr. Keith S... 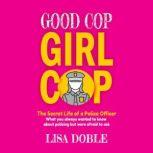