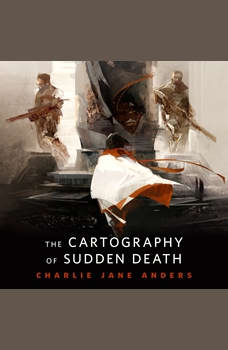 The Cartography of Sudden Death: A Tor.Com Original