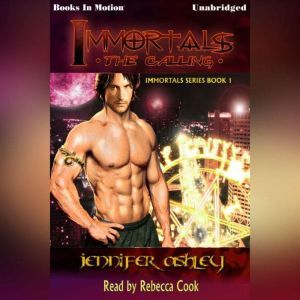 He bursts into the battle, his leather jacket billowing and his huge silver sword flashing. Amber has no idea why this windswept warrior would rescue her, but there he is... fighting the same demon whod killed her sister. Though he is a stranger, she imm 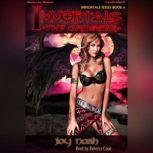 The Crossing
by Joy Nash

For Manannn mac Lir, a musician and Celtic demigod, life had become a blur of post-gig parties, expensive whisky, and cheap sex. And then the baby almost died--a baby he had sworn to protect. On the hunt for the would-be killer, Mac finds Artemis Bl... 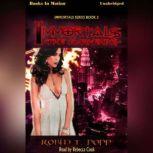 The Darkening
by Robin T. Popp

While Lexi, a powerful witch-werewolf and bounty hunter, tracks criminals through Manhattan, she runs across Darius, an Immortal who has landed in her city after the failure of The Calling spell. Attracted to the sexy warrior, but struggling to deal... 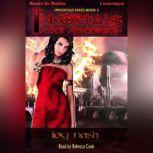 The Awakening
by Joy Nash

She comes to him in a dream: her creamy skin delectably cool, silky raven hair smelling of the sea and ocean-blue eyes reflecting the depths of her passion. She is everything Kalen had been desperate to capture in his art - and in his bed. In realit... 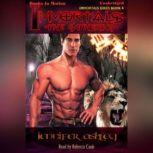 The Gathering
by Jennifer Ashley

He was known as the crazy one. And Leda Stowe could see why after finding the stunning half-naked warrior in her lions penunarmed and completely unafraid. Though he could somehow soothe the temperamental beast, nothing could calm the desire that spa... 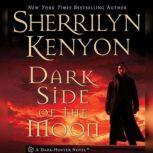