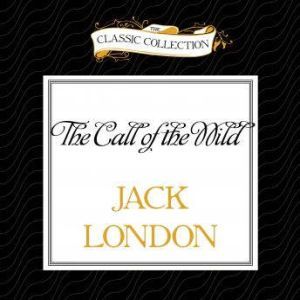 Featured title on PBS's The Great American Read in 2018One of the most powerful and triumphant stories ever told about a proud and admirable dogThe Call of the Wild, written in 1903, brought Jack London to the world's attention. It is the story of Buck, part St. Bernard and part Scotch shepherd dog, who shows the strengths of both breeds when he is stolen and sold off as a sled dog in the Yukon during the gold rush. It is a heartfelt story that appeals to both children and adults.This novel is part of Brilliance Audio's extensive Classic Collection, bringing you timeless masterpieces that you and your family are sure to love.