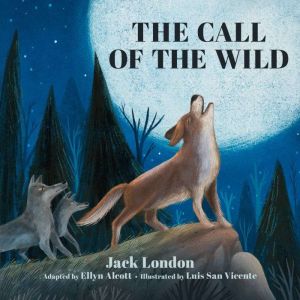 Buck is a well-loved and happy dog, living on a ranch with other happy dogs and an owner who loves him. But one night, he is taken from his loving home, forced to work hard pulling sleds with a team of other unkind dogs. He quickly learns that to survive, he must set his wild side free.This new adaptation of Jack London’s classic novel tells the story of a loveable dog seeking his purpose and belonging, and ultimately deciding if he should answer the call of the wild. 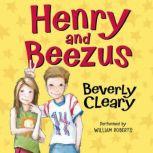 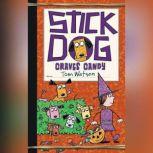 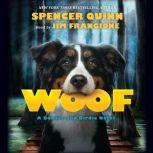 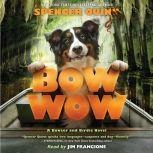 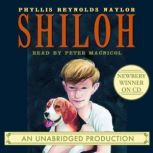 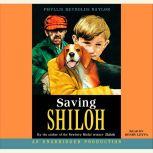 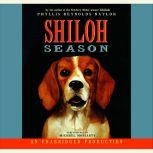 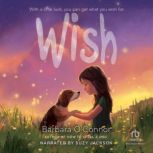 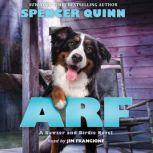