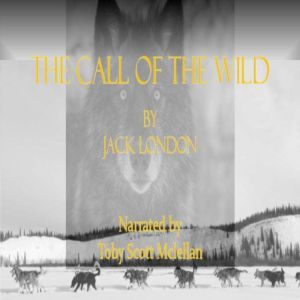 Buck, a California dog, is kidnapped and sold to pull sleds in Alaska's 1897 gold rush. He changes hands many times, eventually ending up with the master of his dreams, John Thornton. But he also learns to love life, not the pampered life he had in California, but the gritty life of toil and hardship, of rising above one's peers to become a leader.