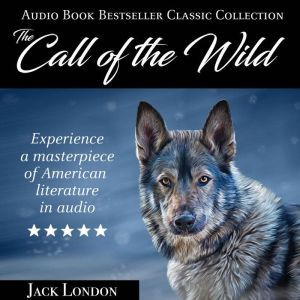 The Call of the Wild: Audio Book Bestseller Classics Collection

Experience a masterpiece of American literature in audio! Today only, get this bestseller for a special price. Listen on your PC, Mac, smart phone, or tablet device. The Call of the Wild, considered by many London's greatest novel, is a gripping tale of a heroic dog that, thrust into the brutal life of the Alaska Gold Rush, ultimately faces a choice between living in man's world and returning to nature. Download your copy today! Take action today and download this audiobook now at a special price!