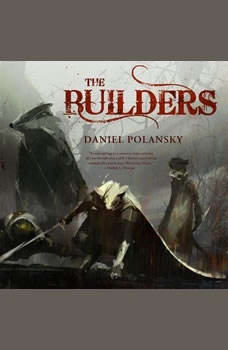 A missing eye.A broken wing.A stolen country.The last job didn't end well.Years go by, and scars fade, but memories only fester. For the animals of the Captain's company, survival has meant keeping a low profile, building a new life, and trying to forget the war they lost. But now the Captain's whiskers are twitching at the idea of evening the score.