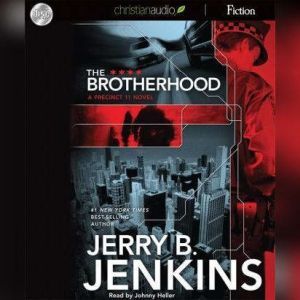 Boone Drake follows all the rules - as a cop, husband and father.  But when everything in his personal life is destroyed, he buries himself in guilt.  His faith is rocked when he questions why God would allow this to happen to him.  When it appears that it can't get any worse, he's accused of police brutality and suddenly his career is at risk.  The possibility of being promoted to the Organized Crime Division is slipping from his hands.  His life is spiraling out of control.  But while protecting the leader of a Chicago gang, Boone comes to realize that God can change the hardest heart...and forgive the worst of crimes. 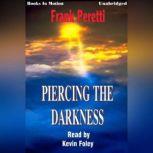 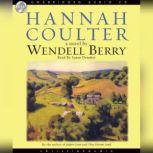 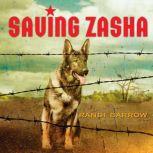 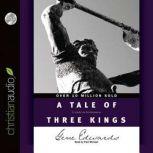 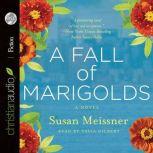 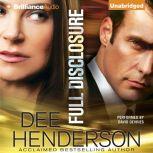 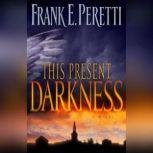 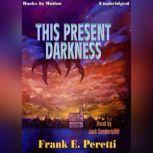