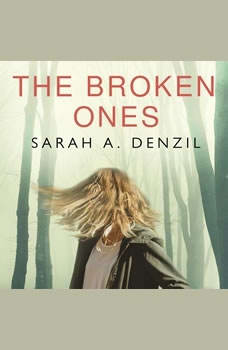 A shadow follows Sophie. Watching. Waiting. Her instinct tells her that it's someone she knows. But who? The man she met internet dating? The nurse caring for her ill mother? Or is her mother faking her illness? The only thing she knows is that she can't trust anyone. Sophie must delve into a dark history to reveal her stalker. But there are some stories that should never be told . . .