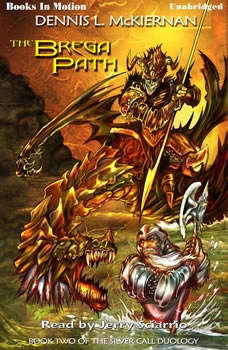 THE FINAL BATTLE! Kraggen-Cor, once the heart of the Dwarf kingdom, now the mountain fastness of all the creatures of evil that remain in Mithgar. Here the Dwarf King Durek has led his forces to fufill his destiny and reclaim his realm. But with the Dawn