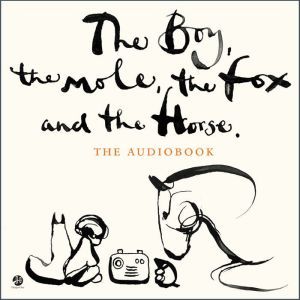 The Boy, the Mole, the Fox and the Horse

Discover the universal tale of The Boy, the Mole, the Fox and the Horse brought to life in audio by its author and illustrator Charlie Mackesy, with a beautiful music score and the real wildlife sounds of rural England.

“A surprise bestseller about kindness and vulnerability is bringing people together.” – Washington Post

“What do you want to be when you grow up?” asked the mole.

Charlie Mackesy offers inspiration and hope in uncertain times in this beautiful audiobook, following the tale of a curious boy, a greedy mole, a wary fox and a wise horse who find themselves together in sometimes difficult terrain, sharing their greatest fears and biggest discoveries about vulnerability, kindness, hope, friendship and love. The shared adventures and important conversations between the four friends are full of life lessons that have connected with readers of all ages.

“Charlie Mackesy’s mesmerizing debut combines the simplicity of “The Giving Tree”, magic of “The Velveteen Rabbit” and the curiosity of “Paddington” – Elisabeth Egan, New York Times 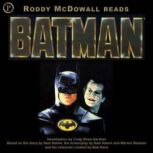 They don't know who he really is. They never know where he'll show up. But the citizens of Gotham City know they have a protector. With an arsenal of amazing weaponry and a repertoire of incredible acrobatics, he is the legend they call Batman. In a... 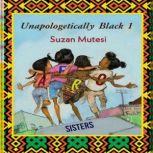 It was never going to be easy growing up black in a predominantly white western culture, but with the help of her afro sisters from another mother and oz besties, Tabitha wouldn’t have to do it alone.Tabitha’s family were born in East Af... 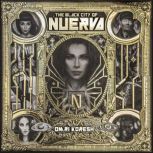 The Black City of Nuerva
by Omri Koresh

"The Black City of Nuerva" is a personal journey, written in first person. The main character is written as both male and female (considered as queer writing). The book is full of original artwork, with 60 paintings created as a re-interpretation of... 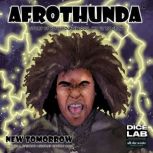 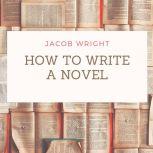 How to Write a Novel
by Jacob Wright

Do you want to write your first novel? Do you know where to start when writing a novel? This audio book is for you. Always tell yourself when trying to write a novel that you can do it. Today if you think your ready take a listen to this audio b... 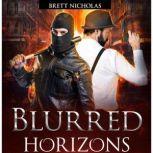 A ruthless sheriff is threatening a small township where truth and equity have been buried with his martyrs till one man appears—an nemesis avenger whose history is a secret and whose destiny is signed in blood.Anyone who joins Sheriff is...