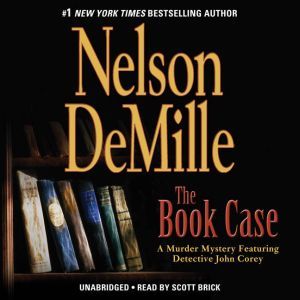 "The Book Case" is a story that features Nelson DeMille's most famous (successful) character, Detective John Corey, who has appeared in six DeMille novels: Plum Island, The Lion's Game, Night Fall, Wild Fire, and The Lion. In this story, we see John Corey in his early years as an NYPD Detective, before he became involved with the Federal Anti-Terrorist Task Force." 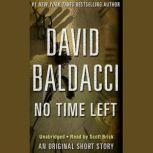 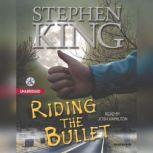 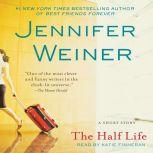 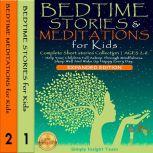 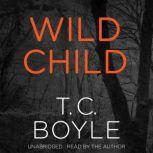 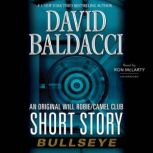 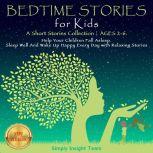 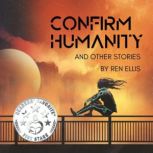 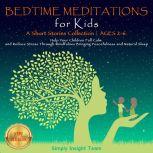 Born in New York City, author Nelson Richard DeMille moved with his parents out to Long Island, where his journey to becoming an accomplished author all began. He graduated from Elmont Memorial High School, and attended three years at Hofstra University. In 1966-69 he was a commissioned officer........Lieutenant in the United States Army. He was an infantry platoon leader in Vietnam, being decorated with the Air Medal, Bronze Star, and the Vietnamese Cross of Gallantry.

After his tour in Vietnam, he returned to Hofstra University where he earned a bachelor's degree in Political Science and History. His first major novel, By the Rivers of Babylon, was published in 1978, and is still in print today. After that first novel, he has had numerous others. A few of them are Cathedral, The Talbot Odyssey, Word of Honor, and many others. DeMille has received several literary awards, with being selected as Thriller Master of the Year in 2015. He holds three Honorary Doctorates from Hofstra University, Long Island University, and Dowling College.

DeMille has three children, and he and his wife reside in Garden City, New York.