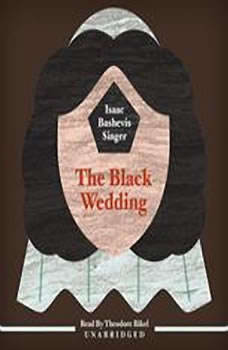 This short story from the collection Gimpel the Fool, and Other Stories is infused with the wit and imagination, the humor and wisdom, that characterizes all of Isaac Bashevis Singer's work. Theodore Bikel reads this tale in classic Yiddish storyteller cadence, injecting special warmth and resonance.