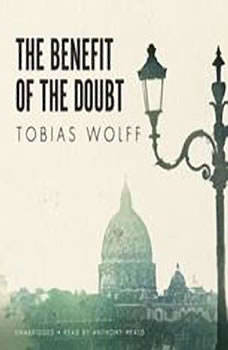 The Benefit of the Doubt

While on a crowded bus near the Vatican, a man named Mallon-visiting Italy on business-feels someone reaching into his pockets, searching for his wallet. He elbows the pickpocket, seriously injuring the man. Driven by his guilty conscience, Mallon finds himself peering in on the life of an unfamiliar culture and learning more about the world than he ever could have imagined.