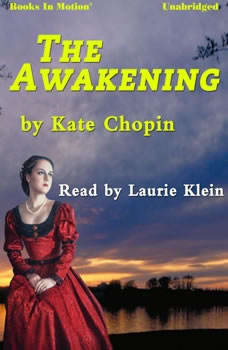 I would give my life for my children, but I wouldnt give myself. So said Edna Pontellier to her friend one summer as they sat beside the sea. It was the summer she learned to swim, fell in love, and awoke to the reality of her empty role in a loveless marriage. But she was a good wife. Edna dutifully returned home to the prison of her well-ordered life in New Orleans. Although close friends offered advice, the search for herself was a journey she must make alone. And in the end, Edna found herself returning to the sea where it all began.