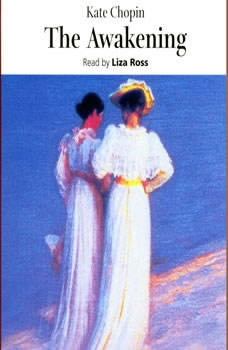 This is the moving and powerful story of Edna Pontellier, a beautiful young wife and mother who discovers her true feelings and identity through her love for Robert Lebrun, and in so doing challenges the bourgeois assumptions of her day. First published in 1899 in America, it prompted shock and outrage, but has since come to be recognised as a modern classic.