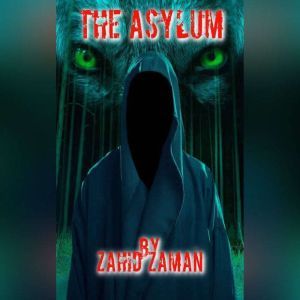 Dare to enter a psychiatric hospital where the patients are demon pocessed? An environment where you can't be sure who are the good or bad guys and what is really going on? Read and be astounded by this incredible story of love, hope, fear, and death against minions of hell and Lucifer himself. Journey with our hero as he travels into hell to save his very soul. St Marks psychiatric hospital is set next to a densely wooded forest out of sight and ear shot of anyone who might happen to be passing by. Patients are bussed in from all over the country. Why can't their own local hospitals take care of these patients? What is it that makes them so terrifying?