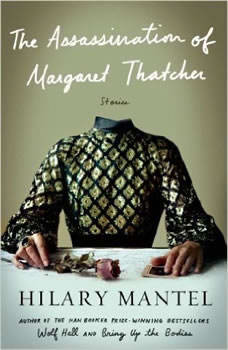 The Assassination of Margaret Thatcher: Stories

One of the most accomplished, acclaimed, and garlanded writers, Hilary Mantel delivers a brilliant collection of contemporary storiesIn The Assassination of Margaret Thatcher, Hilary Mantel's trademark gifts of penetrating characterization, unsparing eye, and rascally intelligence are once again fully on display.Stories of dislocation and family fracture, of whimsical infidelities and sudden deaths with sinister causes, brilliantly unsettle the reader in that unmistakably Mantel way.Cutting to the core of human experience, Mantel brutally and acutely writes about marriage, class, family, and sex. Unpredictable, diverse, and sometimes shocking, The Assassination of Margaret Thatcher displays a magnificent writer at the peak of her powers.