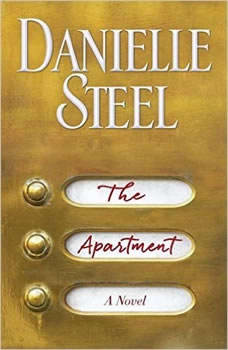 A memorable ensemble cast of four young women who share a beautiful loft apartment in New York City’s Hell’s Kitchen and experience the glamour and challenges of city life, love, and career in this irresistible contemporary story.Four young women’s lives intersect in the apartment they’ve shared in Hell’s Kitchen: Claire, a shoe designer; Abby, an aspiring novelist; Morgan, a successful financial consultant; and Sasha, a resident in obstetrics. As different as they are from one another, the women had become a family by choice. But while their lives had proceeded smoothly in the years they’d lived together, new relationships, job opportunities, and surprising circumstances will test the strength of their bond in and outside the loft that had become their home.