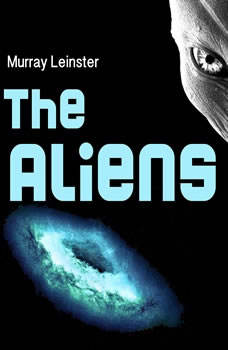 The human race was expanding through the galaxy ... and so, they encounter the Aliens. When two expanding empires meet ... war is inevitable...