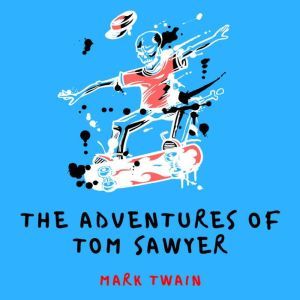 This irresistible tale of the adventures of two friends growing up in frontier America is one of Mark Twain’s most popular novels. The farcical, colorful, and poignant escapades of Tom and his friend Huckleberry Finn brilliantly depict the humor and pathos of growing up on the geographic and cultural rim of nineteenth-century America. Originally intended for children, the book transcends genre in its magical depiction of innocence and possibility, and is now regarded as one of Twain’s masterpieces.