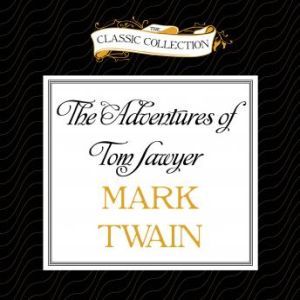 Featured title on PBS's The Great American Read in 2018Mark Twain’s classic coming-of-age novel that captured the imagination of AmericaGenerations of readers and listeners have enjoyed the ingenuous triumphs and feckless mishaps of boyhood days on the Mississippi. This classic of American wit and storytelling introduced Tom Sawyer, Becky Thatcher, Aunt Polly, the Widow Douglas, and many other characters to the world, including, of course the boy who “was cordially hated and dreaded by all the mothers of the town because he was idle and lawless and vulgar and bad—and because all their children admired him so”: Huckleberry Finn.This novel is part of Brilliance Audio’s extensive Classic Collection, bringing you timeless masterpieces that you and your family are sure to love.