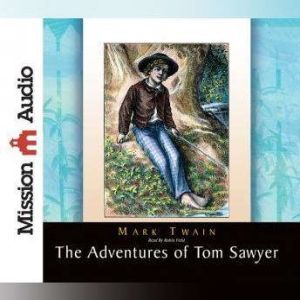 Huckleberry Finn may be the greater book, but Tom Sawyer has always been more widely read. Moreover, it is a book that can be enjoyed equally by both children and adults. Twain, who called it a "hymn" to boyhood.