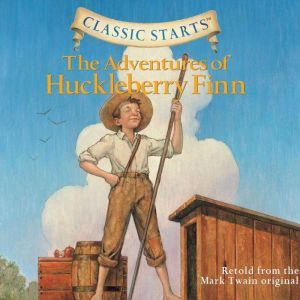 Sail down the Mississippi with Huck Finn and the runaway slave, Jim. Twain&#39;s beloved tale, with its folksy language, creates an indelible image of antebellum America with its sleepy river towns, con men, family feuds, and a variety of colorful characters.