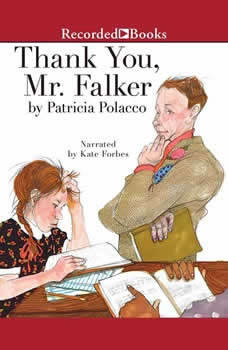 Award-winning author Patricia Polacco based this story on her own childhood and the heroic teacher who helped her overcome her learning disability. Even though she is a wonderful artist who makes beautiful pictures with her crayons, Trisha can't figure out how to read. The other kids make fun of her, calling her terrible names like "Dummy." Then one day, a new teacher arrives. Mr. Falker doesn't think Trisha is dumb at all. He knows he can help her read.