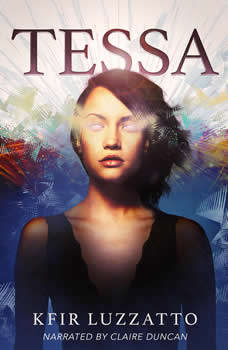 Tessa is a regular girl, except that she sees things that are far away. Far, far away.She agrees to go on a critical mission that puts to the test not only her special abilities, but also her loyalty to the service, and her love for a young woman whose secrets she is yet to unravel.