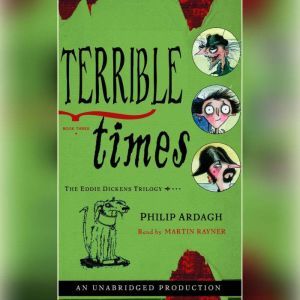 In the third installment of the Eddie Dickens saga, Eddie, our steadfast hero, finds himself en route to North America aboard the sailing ship Pompous Pig along with a cargo hold full of left shoes, the world-famous Dog's Bone Diamond, and some of the most disreputable traveling companions anyone might have the misfortune to share a berth with. A mysterious stowaway and some familiar faces from Eddie's past only complicate matters, as does being tied up and set adrift in a leaky rowboat. Will Eddie ever reach America? 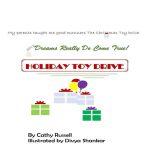 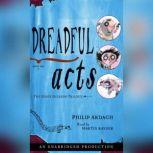 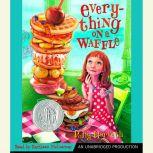 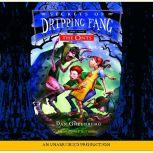 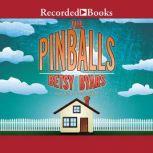 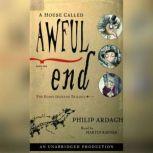 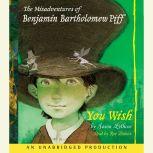 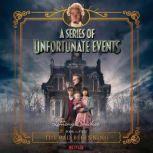 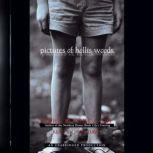