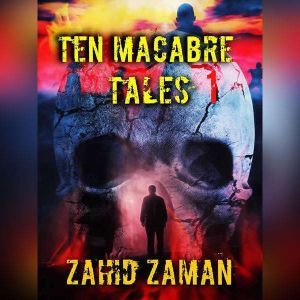 These are books of horror so terrifying that you can't put it down for fear that the terrors will remain in your subconscious forever.