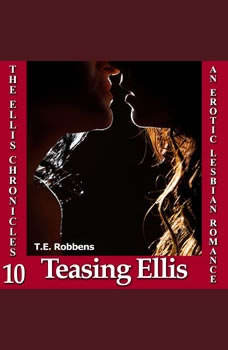 Book 10 of The Ellis Chronicles - Ellis and Lynn are getting closer despite Katie's best attempts to divert them. Lynn's sparkling blue eyes tease Ellis at every turn and Ellis can't keep Lynn off her mind or out of her dreams. But even in a very steamy dream about Lynn, Katie finds a way to break Ellis' concentration.