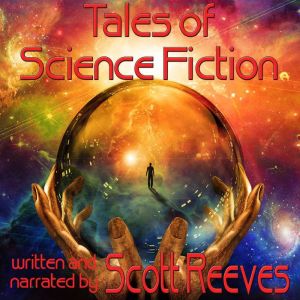 Ghost in the Machine —The mind of a dying man is transferred into a computer, sending him careening into an increasingly strange future at lightning-fast processor speed.

Just Another Bloody Vampire Story — In the far future, vampires have left Earth and gone into hiding. Now, they must return to Earth to replenish their stock of humans.

The Music of the Spheres — the son of an archeologist on a distant planet secretly tries to puzzle out the function of an ancient device he has discovered.

Plus 12 other short stories. 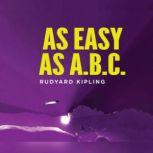 As Easy As ABC
by Rudyard Kipling

In Kipling's 1912 story, As Easy As A.B.C., set 65 years after it's predecessor With the Night Mail, the Aerial Board has complete control over the social and economic affairs of every nation. When a mob of disgruntled Serviles in the District of No... 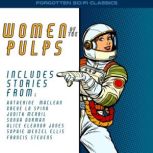 Women of the Pulps
by Katherine MacLean

Historically, science fiction has a reputation of being created by men for other men. Women who wrote speculative fiction often used their initials or male pseudonyms to conceal their gender. During the '50s and ‘60s, only ten percent of pulp ... 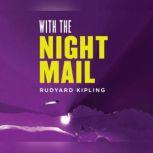 With the Night Mail: A Story of 2000 A.D.
by Rudyard Kipling

Rudyard Kipling's thrilling science fiction novella With the Night Mail, follows the exploits of an intercontinental mail dirigible battling foul weather. Meanwhile, a planet-wide Aerial Board of Control enforces a rigid system of command and contro... 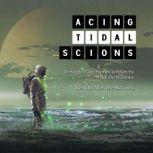 16 speculative fiction adventures, ranging from fantasy to science fiction to magical realism. No horror. Each Single Page Story is about a 2 minute listen.The titles are based on anagrams of "social distancing" and were used as writing prompts - no... 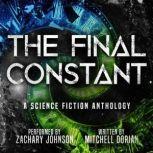 The Final Constant
by Mitchell Dorian

You can prolong the inevitable. But can you avert it?Mr. Markov is a man with a lust for immortality, and a wife of decades who has made her peace with death.Dr. Grant Eddings is a man obsessed with regret, hell-bent on bending and breaking time to ... 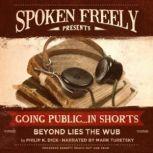 Beyond Lies the Wub
by Philip K. Dick

Published shortly after his high school graduation, Beyond Lies the Wub is the classic short story by science fiction master Philip K. Dick. Peterson, a crew member from a spaceship visiting Mars, purchases a giant, pig-like creature called a wub. ... 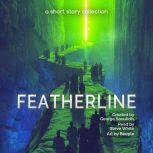 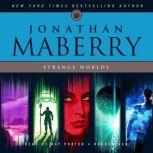 In this new collection of five short stories from New York Times bestselling author Jonathan Maberry, listeners get an eclectic sampling of the writers workfrom SF parody to murder mystery and beyond. The Things That Live in Cages An MMA fighter a... 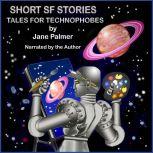 For those who view with deep suspicion the tyranny of unrelenting technological advance … and those who do not have the need to take their science fiction too seriously. Sentient beings who refuse to accept that they could have evolved f...