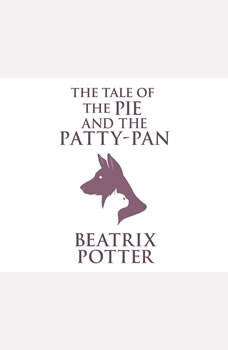 Tale of the Pie and the Patty-Pan, The