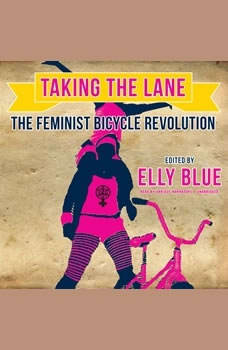 This audiozine features authors and others reading some of the most popular essays and stories in the first ten issues of the Taking the Lane zine series. Essays and vignettes range from personal to political, and a number of science fiction stories are included. One woman reads about riding her bike to the birth center while having contractions. A man reads about being led on an enchanting bicycle chase. On the fiction end, there are postapocalyptic cautionary tales and a charming time travel story set in Portland.