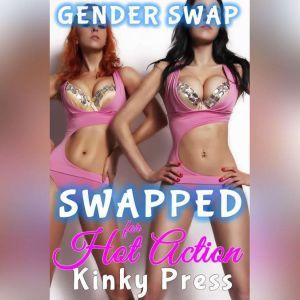 Swapped for Hot Action: FF, some MF, more FF, then some FFF, then more FF, and some more MF

Want to get laid?

Take this potion. Beware of side-effects.

This story packs a tight wad into a small box. There is FF, MF, more FF, some FFF, another portion of FF, and then a final burst of MF for the climax. 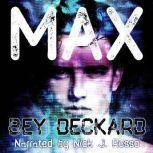 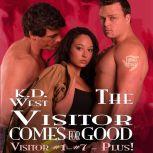 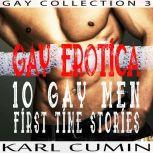 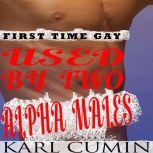 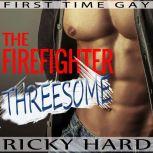 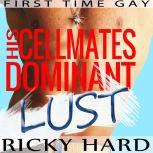 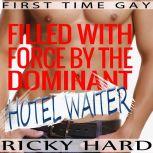 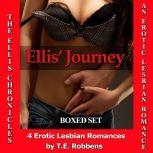 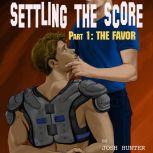