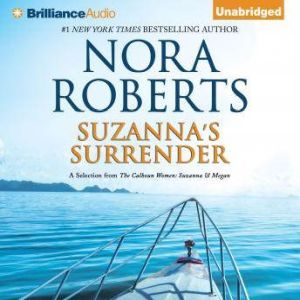 Suzanna's Surrender: A Selection from The Calhoun Women: Suzanna & Megan

Burned-out and tired as hell, the only thing ex-cop Holt Bradford wanted to do was relax. But when beautiful single mom Suzanna invaded his solitude to search for the missing Calhoun emeralds, he couldn’t say no.Holt was no longer the bad-boy teen Suzanna remembered. He’d grown into a dangerously sexy man—all the more reason to keep a safe distance. Suzanna wouldn’t risk her well-ordered life for a man who could make her mouth go dry with a simple glance. 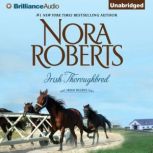 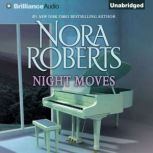 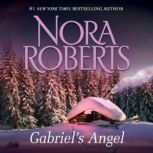