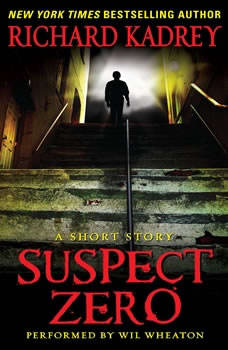 In this terrifying tale by New York Times bestselling author Richard Kadrey, a young aspiring serial killer goes in search of a mentor—the supreme, the ultimate killer. What he finds is much greater and much worse than he ever could have imagined.