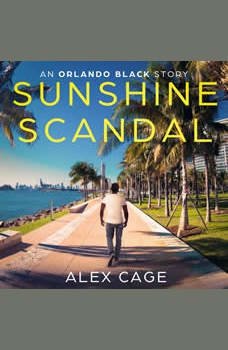 An innocent boy. A nervous cop. A mayor seeking reelection.

After an altercation with the police leaves an African-American teen critically injured, a Florida community demands a safer environment for its youth. But in politics, everyone has their own agenda, and someone will do whatever it takes to ensure things go their way. Now it’s up to one man with a gift for being in the wrong place at the right time to stop it…before it’s too late.

Torn from today’s headlines, Sunshine Scandal is a riveting short story about the way numerous lives in a Florida town intersect, culminating in one startling conclusion.