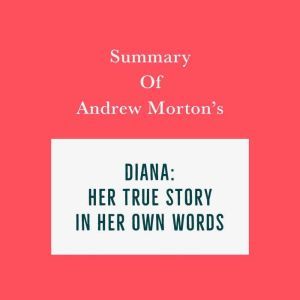 Summary of Andrew Morton's Diana: Her True Story-In Her Own Words

Buy now to get the insights from Andrew Morton’s Diana: Her True Story-In her own words.

1) Diana Spencer was born on July 1, 1961, the third daughter of Viscount and Viscountess Althorp.

2) The Spencers were a wealthy family, having amassed their fortune in the sheep fur trade. They occupied various offices of State and Court, fulfilling the functions of Lord Chamberlain, equerry, and lady-in-waiting. 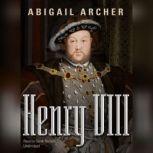 Henry VIII ruled England from 1509 to 1547. As a young man, he was fond of sports and hunting, and was said to be uncommonly handsome. Standing more than six feet tall, he loomed large in the lives and minds of his subjects as he navigated his count... 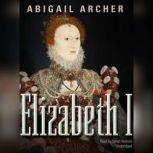 Elizabeth I
by Abigail Archer 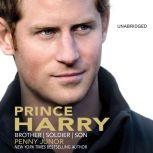 The authoritative biography of Prince Harry by noted royal family biographer Penny Junor, author of Prince William: The Man Who Will Be King and The Firm: The Troubled Life of the House of Windsor. Prince Harry, one of the most popular members of t... 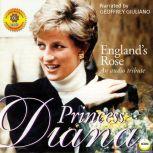 Princess Diana almost single-handedly saved the British monarchy from demise with her manners and compassionate charitable work. When she was killed in a car crash in Paris on August 31, 1997 it became immediately clear just how much this shy, self-... 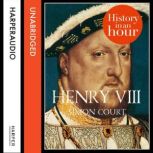 Henry VIII: History in an Hour
by Simon Court

Love history? Know your stuff with History in an Hour. King of England, claimant King of France, Lord – and later King – of Ireland, Supreme Head of the Church of England and, perhaps most famously, six times a husband, Henry VIII is Eng... 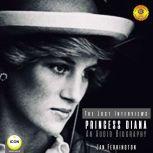 Here is the untold, inside story of the brief, eventful life of Princess Diana. Narrated by well-known actress Jan Farrington, here is the princess of hearts who captivated the world through her charitable works and larger-than-life persona. A royal... 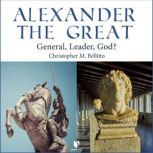 Who was Alexander the Great? Was he a brilliant, ambitious conqueror or a self-obsessed leader who put his men in harm’s way? A divine figure or a god in his own mind? In this audio course, join acclaimed historian Christopher Bellitto to expl... 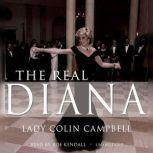 Lady Colin Campbell’s New York Times bestselling biography Diana in Private was the first to expose the truth about Diana and her troubled marriage. In The Real Diana, she reveals that her inside source for this intimate information was Diana... 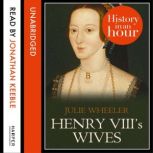 Henry VIIIs Wives: History in an Hour
by Julie Wheeler

Love history? Know your stuff with History in an Hour. In his ambition to provide a male heir to the throne, Henry VIII married six times. Divorce from his first wife, Catherine of Aragon, caused England’s break from the Catholic church in Rom...