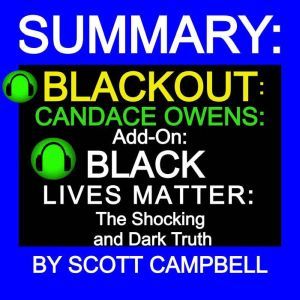 WARNING!: This is a Best Seller Summary and Analysis of BLACKOUT by Candace Owens. It is not the original book, nor intended to replace it. If you are a Democrat, don't read this book because you will learn many characteristics about your party that are embarrassingly despicable. Your party has historically exploited and constrained Blacks. If you want the truth or are a Republican or Independent, then this book and Candace Owen's book are must-reads-- so you can support conservative Blacks for 2020 and throughout life.The Democrat efforts are aimed to prevent Blacks from conquering the challenges of poverty. Black success means less power for the Democrats.She shares how she overcame obstacles and setbacks to beat the Democrat system designed to keep her down as a "victim." Government assistance, Ms. Owens argues, has a dark side and can take away motivation and independence. It results in Plantation Politics. She laments how the Democrats push for abortion has many adverse effects on Black communities-- beyond the murder of Black babies. She explains how the #MeToo movement is detrimental to Black males and Black communities in general.Taking a right turn in political identity will lead to a healthier, happier, more independent, and more successful life. "What do you have to lose?" was what Trump as a candidate asked Blacks in regards to voting Republican. Nothing is the right answer--but with a whole lot to gain.Black Lives Matter: The Shocking and Dark Truth by Scott Campbell is an Add-On This book reveals BLM's dark truth, a feminist group whose idol and role model is Assata Shakur, a female felon, a convicted cop-killer, ex-Black Panther, and forty-year fugitive. It reveals how BLM was formed, the founders being recruited as mere puppets for larger, experienced anti-American and Black activist power groups. BLM represents the opposite of what Candace Owens and Black conservatives believe in for their role in America.One of these groups is FRSO or the Freedom Railroad Socialists Organization, which has Communist Chinese roots and those from Vietnam and Cuba when the New Communist Movement hit America.Black Lives Matters' short term goal, like Antifa, is to oust Trump, and their long-term goal is to overthrow the US government.Both are goon squads for higher-ups like George Soros and other globalist representatives.Included is a close look at the history of supremacist Black power movements, including the Black Panthers. Plotting to kill Whites, Jews, and police of all races, and overthrow the US government through war is nothing new for them.This book also details the history of the ideology that underlies both BLM and Antifa, communism, and in particular, Marxism. Communism can be viewed as a form of Satanism in that results are achieved by continuous destruction, much like Satan continuously tried to destroy God. These were the thoughts and inclinations of Adam Weishaupt and Karl Marx, who are the two authors considered the early founders of communist theory. 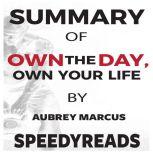 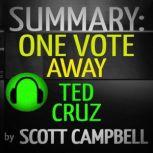 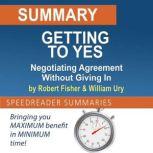 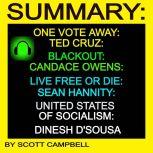 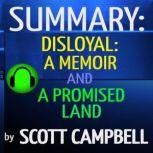 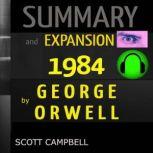 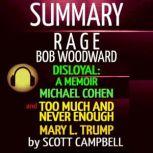 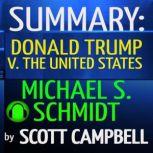 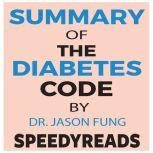