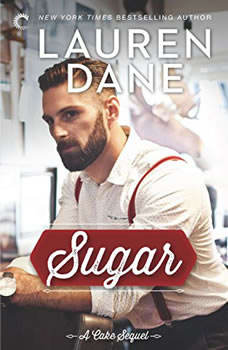 An impromptu road trip makes for the honeymoon Gregori and Wren didn’t know they wanted!

Bad-boy artist Gregori Ivanov wants nothing more than to marry Wren Davis. He’s asked her before—more than once—but she insisted on waiting until she’d established her own career. Now that the time is finally right, Gregori has one hell of a celebration in mind. Restaurants, museums and NYC luxury all the way…on top of all the newlywed sex they’ll be having.

The universe, unfortunately, did not get the message. When their plane is grounded in Idaho, they’re forced to improvise a road trip to get back to Seattle instead of the romantic getaway Gregori painstakingly planned. But that they’re together is what’s important, and with giant roadside potato museums, funky galleries in towns with little more than two stoplights and some seriously great diner food—in between all the great sex—Gregori and Wren find a honeymoon as unique and memorable as their love.

This book is approximately 30,000 words.

One-click with confidence. This title is part of the Carina Press Romance Promise: all the romance you’re looking for with an HEA/HFN. It’s a promise!