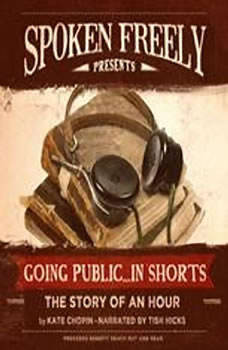 Story of an Hour

Kate Chopin is a widely considered the forerunner to the feminist authors of the twentieth century. Focusing on themes of race and gender, her short stories largely center on life in rural Louisiana. In The Story of an Hour, Louise Mallard has just learned that her husband is deadbelieved to have died during a train accident. Her family fears that the news will kill Louise, who suffers from a weak heart.