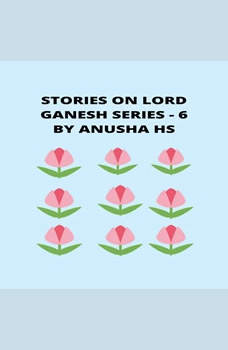 Lord Ganesh is the son of Goddess Parvati and Lord Shiva. He is the first one to get worshipped before worshipping any other god. We can say in short that there is no Hindu who doesn't perform Lord Ganesh’s worship. In Ramayana Lord Rama had worshipped Lord Ganesh.

In Mahabharata Lord Krishna had also worshipped Lord Ganesh. They have become the role models to the whole world. Before the beginning of any work it is common to worship Lord Ganesh. There are many Holy hymns on Lord Ganesh. Lord Ganesh’s favorite food is modak.

He gets pleased if we offer Durva grass to him. He also loves red Hibiscus flower. He is called the vighnaharta because he wards off all the obstacles in our life. He is also called vighnaraja. There are infinite names to Lord Ganesh which we cannot explain. He ties a snake around his waist.

He has got two wives one is riddhi and the other is siddhi.Lord Ganesh has got 32 forms of incarnations. The modak which you offer to Lord Ganesh will give you good results. Lord Ganesh does not bias among his devotees. He is specially worshipped on sankashti days. On Ganesh Chaturthi people fast and perform vrath.On this day it is forbidden to see Chandra the moon.