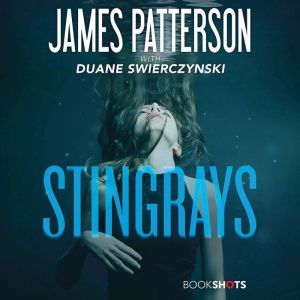 Stingrays--they solve unsolvable crimes.When a teenager goes missing on a Caribbean beach, the local police are baffled. It's up to the Stingrays, a world class team that solves the unsolvable, to unearth the truth--a truth that no one will believe. BookShotsLIGHTNING-FAST STORIES BY JAMES PATTERSON Novels you can devour in a few hours Impossible to stop reading All original content from James Patterson