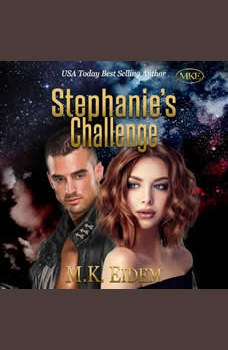 Stephanie Michelakakis worked and sacrificed for her position as a Lieutenant in the Coalition. She was on track to become the first woman ever accepted into a Royal Guard, specifically King Jotham's Royal Guard. Then a life-altering injury shattered her dreams. Now she must figure out how to move on with her life.

Nicholas Deffand was the youngest male ever named as the Captain of King Jotham's Royal Guard. He served and protected his King to the exclusion of everything else. But now he's found a woman who not only understood what his job entailed but his dedication to it as well.

These two dedicated people never expected to find love. Will they be strong enough to make it work or will their relationship be another sacrifice they must make?