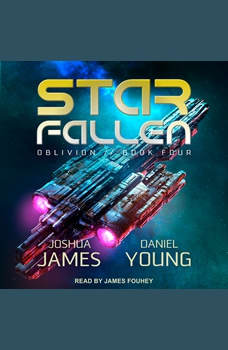 The last hope falls. The super dreadnaught Atlas has returned from the dead, but something has gone very, very wrong. As it arrives over the skies of the AIC homeworld, terrorists unleash panic in the streets below. Soon, the Atlas commences an attack on the civilian population with devastating effect. As the scope of the attack-and the truth of what is behind it-becomes clear, panic spreads among the colonies and Earth alike. Can anything stop the destruction before it's too late?