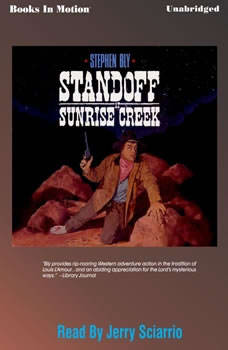 Stuart Brannon heads home to his Arizona Ranch, but he finds it occupied by interlopers from the Casa Verde Land Corporation claiming to hold a Spanish land grant on the property. Enraged, Brannon drives them off. Stuart is soon joined by several friends