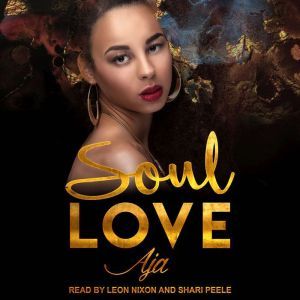 Zoe comes from a line of clairvoyant, empathic women. Each one, including Zoe, is deeply connected to the world around them. Zoe's gifts are much more intense and hard to go unnoticed by those who get close to her so she often hides what she knows to avoid being seen as unstable. She's always known who the love of her life was going to be, she just hadn't met him yet. He could live halfway across the world for all she knew. But if she saw him . . . or if she met him . . . she would know she was meeting her soul mate. The man for her. Her man to love . . . Rashaad. Rashaad only wants two things: to play his music and explore the world, and women, while he does it. So far, he's been managing that very well, until he is pulled to the less than bustling, more like unassuming, city of Pittsburgh. He figures he can just get in and get out and move on, but getting in, is more about love, and getting out, would be about leaving it. He doesn't know how to make that decision when it involves Zoe, his someone new. His once in a lifetime. Contains mature themes. 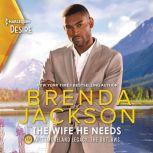 The Wife He Needs
by Brenda Jackson

Will this billionaire bachelor say “I do” to love? Find out, only from New York Times bestselling author Brenda Jackson!He desires her more than any other woman.But falling in love isn’t part of the plan.The arrangement is simple: ... 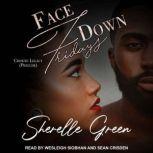 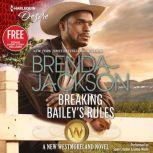 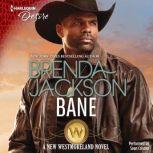 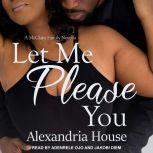 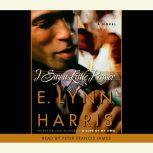 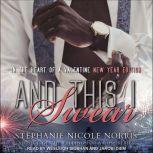 And This I Swear
by Stephanie Nicole Norris

As the matriarch in one of Chicago's elite families, Bridgette Valentine has the weight of the world on her shoulders. Coordinating soirees for every season, along with pulling her weight as the co-owner of Valentine Media Group, Bridgette is left l... 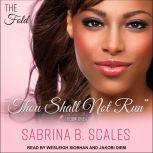 Thou Shall Not Run
by Sabrina B. Scales

Even the saved struggle when navigating their way through love. This much could definitely be said for the Fold family's middle child, Jadalynn. Having met when they were just twelve years old, Jadalynn and Andrew experienced some of their best and... 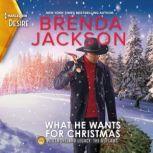